Lying on your resume could be a crime 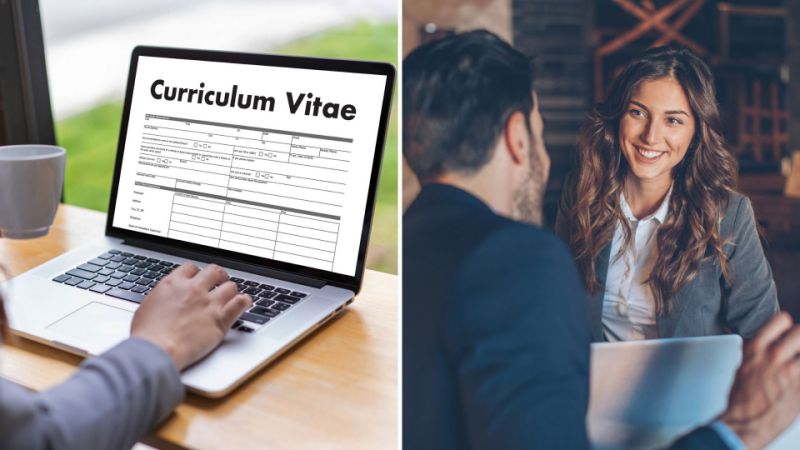 Embellishing facts on a resumé is rife in Australia, but few job applicants know they could be arrested for it.

The Independent Commission Against Corruption (ICAC) has conservatively estimated that 25 per cent of job seekers have inaccuracies on their curriculum vitae.

UNSW criminal law professor Alex Steel says that, depending on the nature of the inaccuracy, the lie could be considered a crime.

“There are crimes of fraud and forgery, and sometimes inaccuracies in a CV or reference could amount to either,” he said.

“Additionally, the inaccuracies might mean the tort of deceit has occurred and leave the person liable for damages. It might also be a breach of a term of an employment contract and lead to termination of employment.”

As well as losing their jobs, resumé liars could face court and possibly career-ending media coverage, and the prospect of a ban by professional bodies.

“You are entitled to cast your personality and experience in the best possible light, but the main rule is that the underlying claim can’t be untrue,” Steel said.

“If there is something that an employer needs to know or has a right to know, you shouldn’t omit it either.”

There have been several examples in Australia of people who’ve faced criminal charges after embellishing their resumés:

Department store Myer sacked its general manager for strategic and business development after discovering he lied on his resumé.

He engaged acquaintances to be fake referees, who also lied to confirm his fake job history.

Flanagan was found out on the first day of his work after Myer publicly announced his appointment and an old “employer” contacted the retailer to deny that he had worked for them.

He walked out of the office at 3pm that day to supposedly retrieve documents that would prove his past employment, but never returned.

“Your engagement of dishonest friends to falsely vouch for you lifts the level of sophistication in your frauds and thus the gravity of your crimes to a far more serious level,” said Judge Gerard Mullaly.

“That you got away with hoodwinking such senior people in business, who I take are not gullible people, also reveals your concerted efforts to deceive.”

Flanagan was sentenced to a three-year corrections order, which involved 400 hours of community service as well as alcohol and mental health treatment.

Woman jailed for having herself as referee

Veronica Theriault, who was appointed as the head of IT in South Australia’s department of premier and cabinet, was arrested in 2017 after lies were discovered in her CV.

She was sacked from her $270,000-a-year gig for writing a false 20-year work history as a tech executive and claiming fake university degrees.

Theriault also invented a fictional person, ‘Ms Best’, to act as her own referee.

A judge this month sentenced the Western Australian woman to 25 months in jail, with a minimum of 12 months to be served.