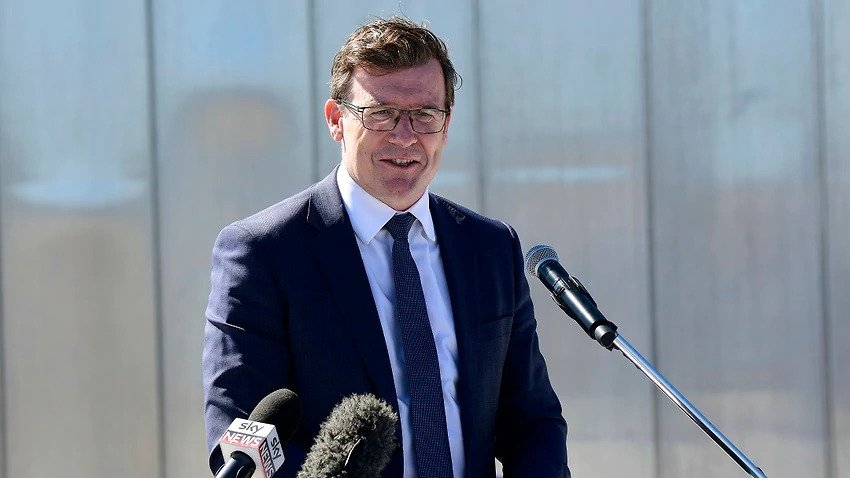 Understanding how migrants and international students decide where they settle in Australia and what the government can do to entice them to regional areas will be key tasks of a new Population Centre.

Launching the $23.4 million body in Canberra on Friday, Population Minister Alan Tudge said more localised information was needed to help the government achieve its aim of shifting migrants out of congested cities.

“Every single part of Australia has its own population story and we need to understand that,” Mr Tudge said.

About 20 public servants will work in the Population Centre to be housed in the Commonwealth’s Treasury Department.

One of their first research projects will be to investigate why more than 80 per cent of international students chose to go to Sydney, Melbourne and south-east Queensland, as well as studying why the minority went elsewhere.

Establishing the centre was part of the government’s population policy announced in March which cut the annual permanent migration intake by 30,000.

“But this growth has put pressure on the liveability of our cities and particularly when infrastructure, housing approvals and services have not kept up and this has certainly been the case in Sydney and Melbourne in some respects south-east Queensland in the last couple of decades.”

The centre will produce an annual “population statement” with up-to-date information on the makeup of the population, distribution and any demographic trends.

The government has also tasked the centre with coming up with more accurate population forecasts after previous projections had grossly underestimated growth.

In 2002, the Australian Bureau of Statistics predicted Australia’s population would increase by 2.5 million by now. It grew by 5 million in that time.

A social economics professor at the University of Technology Sydney, Jock Collins, said it was virtually impossible to accurately predict a population growth.

While the government can control the permanent migration program, the much larger number of temporary migrants is unpredictable.

“The temporary migration program which has been around the order of 700,000 for the last decade or so, is demand-driven – driven by the demand for international student places, the number of working holiday visas who come here and the temporary skilled migrants who come in,” he said.

The number of New Zealanders, who can stay indefinitely on a temporary visa, is also a wildcard.

As the government attempts to attract migrants and international students to regional areas with financial incentives and pathways to permanent migration, an even more difficult task will be predicting population growth in regions.

“The difficulty is retention and the key issue in retaining population growth out of the big cities is employment growth and that’s very, very difficult to predict,” Professor Collins said.

The announcement comes as the states and territories finalise a “population framework” set to underpin infrastructure planning to manage growth.

Mr Tudge expected the framework, which aims to better connect the federal government’s population planning, including its migration intake, and the needs of states and territories, to be signed off by the end of the year.

Labor’s spokesperson on cities and infrastructure, Andrew Giles, accused Mr Tudge of using the population statement as a “smokescreen” to mask a lack of investment in infrastructure.

“A mature debate about population policy is a good thing, but many vital questions still need to be answered by this third-term Liberal Government,” Mr Giles said.

“How will this population statement support infrastructure investment that improves the liveability of our cities and increases connections with our regions?”