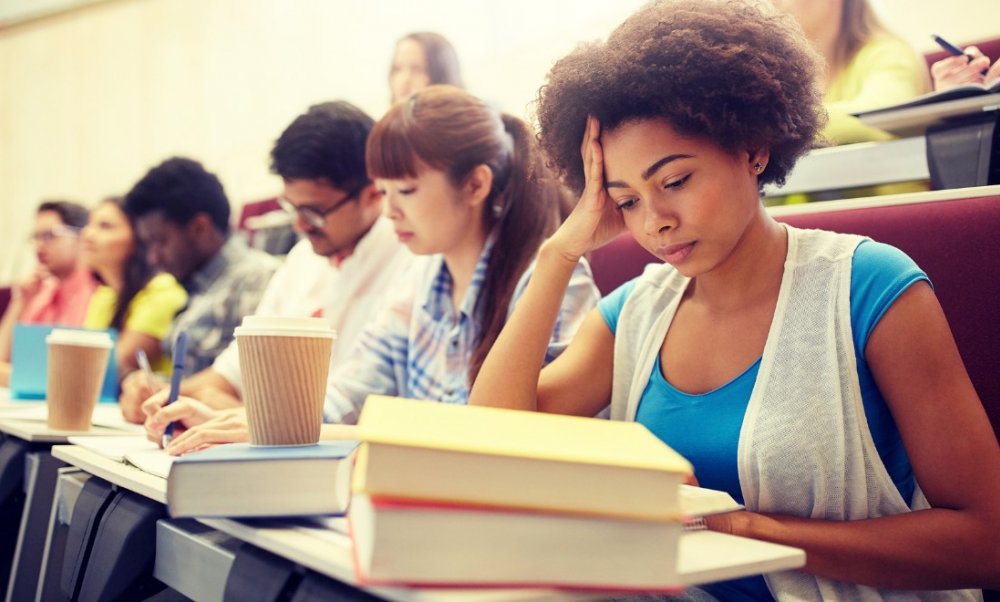 International education is Australia’s fourth largest export, trailing only coal, iron ore and natural gas, to the tune of nearly $35 billion. That’s a pretty significant chunk of cash being flooded into the domestic economy. When people hear these kinds of figures, they naturally assume Melbourne and Sydney would be the two major players in this space in terms of attracting students, and on sheer numbers, they would be right.

However, several Australian states outside of Victoria and New South Wales have put their hand up in recent times, eager for a slice of the international student pie and the influx of finances they bring.

It wasn’t so long ago that the West Australian government removed a migration points advantage for students looking to remain in the state, in a bid to deter overseas students. Now, with international enrolments dropping as students head to other states for their education, the WA government has introduced a new graduate skilled migration list – designed to retain those who’ve earned PhDs, masters and honours with the promise of a pathway into skilled migration.

In response to the booming international student market (which trails only wine as the state’s largest export), plans are currently in motion to develop a 36-storey building to house students in the heart of Adelaide. The proposed skyscraper would tower over popular shopping strip Rundle Mall and would be the tallest of its kind in the City of Churches, with the ability to sleep more than 2,800 students.

Charles Darwin University is set to find a new home in Darwin’s CBD after both the Australian and Northern Territory Governments pledged a combined $200 million worth of funding towards the City Deal. A state-of-the-art inner-city campus will be built to attract prospective international students and boost Darwin’s reputation as one of the world’s best tropical cities. This announcement will no doubt be welcomed by the Top End’s growing international student population, who currently have to travel between the university’s Casuarina campus and the CBD.