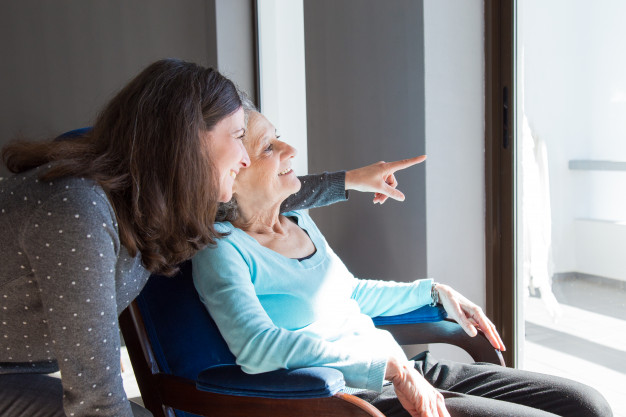 Australians could be hit with a $610 tax hike if the government implements a key recommendation from the aged care royal commission.

Australians could be hit with a tax $610 tax hike under a Medicare-style levy proposed to fix the aged care system.

The aged care royal commission released its final report on Monday, outlining 148 recommendations as part of an extensive overhaul of the sector.

Both commissioners – Lynelle Briggs and Tony Pagone – recommended some form of levy, but were at loggerheads over how it would function.

Mr Pagone recommended a Medicare-style levy with funds required to be diverted to the aged care sector.

That would increase Australia’s overall tax revenue, which could be used on aged care.

That would cost the median person who paid the Medicare levy roughly $610 annually and raises nearly $8b for the aged care centre, according to The Sydney Morning Herald.

Just under 10 million Australians would pay extra income tax as a result, it reported.

Prime Minister Scott Morrison has not ruled out the Medicare-style levy in response to the damning findings.

Health Minister Greg Hunt refused to commit to either proposal but said the government’s “formal response” would be revealed in the May budget.

He said the commissioners disagreed “in good faith” over the levy.

“That is absolutely fine and understandable. This is one of those areas where commissioners presented different views,” he said.

“Yesterday we announced a $452m response with a five-year, five-pillar plan for aged care (which) above all focuses on the needs of individuals.

“The full formal response to the commission will come during the course of the budget and all of those elements … will be covered as part of that.”

But he warned safeguards needed to be put in place to ensure the money was not “chewed up” by administration fees.

“Let’s just say $5 billion extra aged care and half of that gets goes straight through to the people that are running the care package. Is that worthwhile? No, it’s not,” he told Sky News.

“There should be a forensic analysis of how that money gets through to the care recipient.”

Labor leader Anthony Albanese said the report, which found shocking levels of malnutrition in Australian aged care centers, was a “damning indictment” on the government.

“Whether it be the people who’ve died waiting for homecare packages or for people who are in residential aged care, what we need is proper funding, we need some real regulation and control, and we need to deal with workforce issues,” he said.