Those who haven’t switched home loans are missing out

Josh Freedenberg (treasurer) ordered to inquire into the pricing schemes of home loans in Australia. This responsibility was given to the Australian Competition and Consumer Commission (ACCC). Now the ACCC has released its report on this matter. As per that report, the ACCC urges all the homeowners in Australia to review their home loan rates.

The report says that there is a vast difference between the ones who have new home loan schemes compared to those who have slightly older home loans. Those who haven’t refinanced their home loans in a while are paying thousands of dollars of extra interest.

Many people switch lenders instead of loans, and this is not a good thing. Why take the burden to switch lenders when you can easily switch loans and save thousands of dollars?

Take a look at the difference in the interest rates:

As per the latest regulations of ACCC, the average interest rate is 2.62% right now. Taking a look at the data of previous years, you will understand the importance of renewing your home loan:

The difference mentioned above may not seem significant enough. But if you calculate the impact of this difference over a long period, there is a vast difference.

As per the latest report, about $15 billion of home loans have been refinanced in May only. The number of people refinancing home loan schemes is increasing significantly.

Some other reports suggest only 6% of total mortgage holders have refinanced in the last 12 months before June 2020. There are some suggestions from ACCC regarding those who find it difficult to switch their loans. Take a look at this list:

All such information will help the existing borrowers get the best home loan interest available in the market. 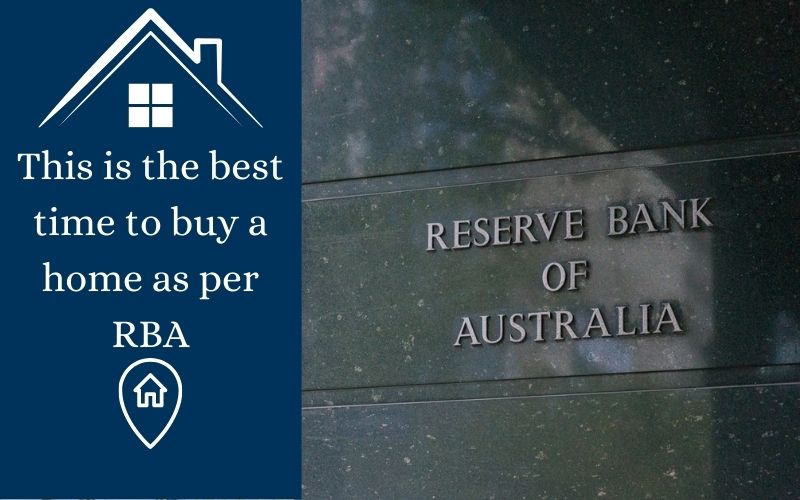 In this time of crisis, we have finally got some good news. As per the statements of Philip Lowe (governor of RBA), this is the best time to buy a home, especially for the first home buyers. The market has come to such a situation that seems most favorable for first home buyers.

All of this information came to the public when the discussion was going on in parliament. There, the governor urged all the first home buyers to buy a new home. The number of first homeowners is increasing day by day. So, the demand for first homeowners is very strong.

In that speech, Lowe didn’t address the other concerns well enough. A country like Australia that has such a small population growth can face difficulties because the international borders are not free.

There are going to be several changes in lending policies. The government is trying hard to help the banks get rid of credit.

What about the Australian economy?

The latest financial department data says that the economy is expected to grow by 5% in 2021 while with 4% in 2022.

But there is undoubtedly some bad news about the laborers. The unemployment rate is currently 7% and it will remain above 6% for the upcoming two years.

When someone asked about the vaccine’s status, Lowe said that the vaccine would be available for common people till the last of 2021.

Amidst such chaos, if you plan to have a home loan, you can visit our site for more information about it. 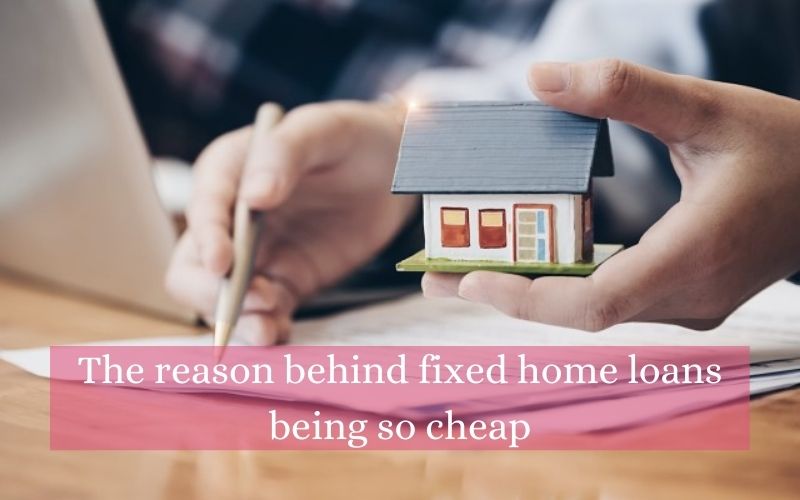 As an effect of the COVID-19, the interest rates have fallen too low. But the home loans having a fixed rate are far cheaper as compared to the ones having variable rates. We are going to talk about the reasons behind this issue in detail.

How the government affects fixed-rate loans?

After the COVID-19, the RBA cut variable rates home loans by 0.5% in March 2020. Not all the lenders agreed to it but the government’s overall effects succeeded in getting this rate cut by 0.25%. But the fixed rate interests have fallen by 0.8%. This has happened because the government issued bonds of 3 years to those banks which will significantly cut their rates.

Are the rates falling as a result of it?

Historical data suggests if the fixed-rates fall significantly, the interest rates are about to fall. As unemployment is also at its highest, the rates are supposed to below now. The RBA has said that these rates will remain so until the market comes to a normal state ad fills the buyers with enough confidence.

What about the break fees risks?

The fee that you must pay when you exit your fixed-rate loan is called a break fee. This may happen when you refinance, sell your property, etc. This fee is needed to compensate the lender’s economic loss because you have borrowed the money at a fixed rate.

Should you fix in such a situation?

If you are stuck with this fundamental question of whether you should fix it or not, you may talk to our experts about it. They will give you a clear idea to get the best deal out of it.

New research has revealed that the number of Australian first home buyers has got doubled. The number of such new people was merely 7% in 2019, but it has got up to 16% in 2020.

What are the favorite spots of the first home buyers in Australia?

Work from home has become a norm, but a large portion of these first home buyers is seeking a place near cities. Most of them are searching for homes in the 10-20 km range of the city. This shows that the majority of such people from the new generation want to live a metropolitan life.

People want to live in such locations to maintain the lifestyle that they want. But they should also consider the prices of the property in a suburb area. This is a necessary point to consider as the property rates vary based on the distance in such cases.

What are the ways to help first home buyers reduce their home loan cost?

No matter what you will buy at this time, there is always some support from the government. Take a look at such options from the list given below: 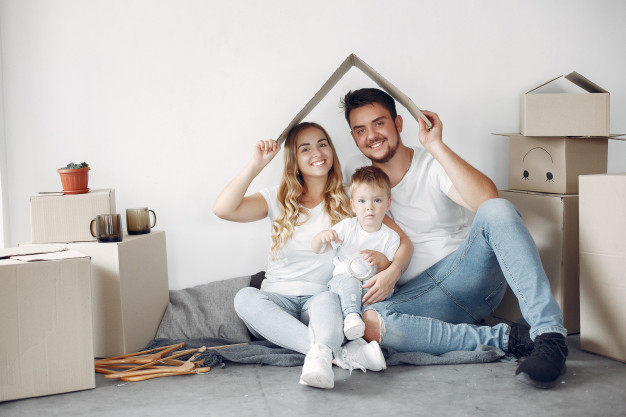 The Australian government has announced a Homebuilder grant. This grant will provide the owners-occupiers a grant of $25,000 for building new homes or renovations in their existing homes. But this grant will be available for only those who have signed the contracts between 4 June 2020 to 31 December 2020.

Some important information for the first home buyers:

Those who are buying or building a new home worth $750,000 are eligible for First Home Owner Grant. And if you are buying this home in regional Victoria, you will get $20,000.

Take a look at the exemptions and concessions in this grant:

While buying a home in Victoria, you should know that Digital Duties Form is compulsory for all property transfers.

Who is eligible for First Home Owner Grant?

Anyone building a new home can get a $10,000 grant. Your home should not be more than 5 years old and its value should be up to $750,000. You are not eligible for this scheme if you have

Concessions and exemptions in detail:

In this section of the blog, we are going to talk about the concessions/exemptions in detail. This is very necessary to know about it for your financial benefits.

We have given you all the information about getting the grants and concessions if you are a first home buyer.