Mortgagers should refinance as per RBA Governor 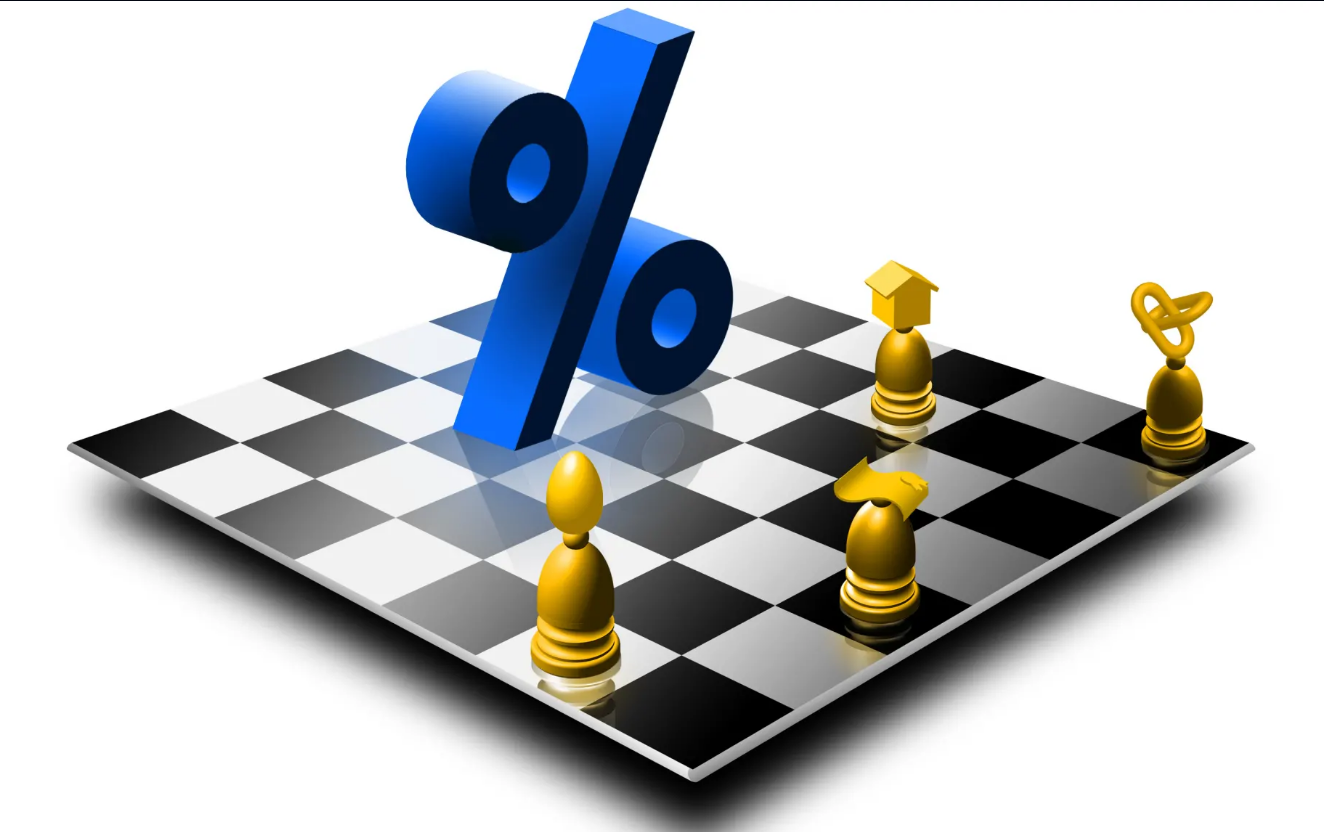 Philip Lowe (the governor of the Reserve Bank of Australia) has encouraged the mortgagors to refinance after he saw the rise in the number of refinancers. He said it is a big opportunity for the refinancers as the interest rates are lowest at this moment that can maximize the benefits of the customers.  He also said that it is the best time to buy stuff and ask for new discounts. Here are his exact words about this situation: “I have been observing the situation of people seeking loans for a long time. And I request them all to ask for a rate that they have decided to be suitable. If the bankers are not providing that rate go to some other bank.”

Take a look at the data:

Lowe said,” as the people around Australia are living a life by maintaining the social distance, most of them are constantly looking for good deals on mortgages.”

At this moment the money flowing through the credit market is cheaper as compared to the other times. It has been made possible only because the interest rates have gone down and as a result of it a lot of Australians are attracted to such offers.

There have been refinancing works worth $15.1 billion in May alone. These refinancing tasks have been done either with the same lender or with another. Comparing this data with that of April, you will get to know that it has increased in a rate of 25%.

About 21000 Aussies who have their own homes took advantage of this offer and they have refinanced over $10 billion to external lenders in May alone. But this value has fallen by about 10% for the new owner-occupier commitments. The Governor of the Reserve Bank of Australia is pleased by such a rise in refinancing.

According to Lowe, the situation of real estate is quite stable right now but the stability of the market depends a lot on by the rate of unemployment and the availability of work for them.

Take a look at the lenders who have cut the mortgage interest rates:

Home loan interests that are available at the lowest rate:

The bankers are offering more and more offers with a lesser rate of interest, the borrowers are the ones who are going to get the most benefits. Take a look at the offers available right now: