The Number of people who refinance is increasing significantly 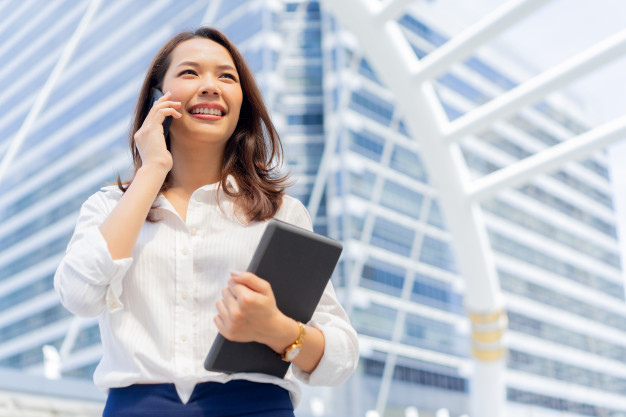 The economy of Australia has suffered a lot due to Coronavirus COVID-19. The government of Australia has taken and they are still taking many steps to get the Australian Economy back on track. Right now there are thousands of cashback offers, fee waivers available to the people of Australia. An interest rate that is below 2% also makes the desire to refinance even stronger.

At the time when COVID-19 was on the highest point, the home budget was under stress. To tackle this situation, there were several schemes that minimized the costs of this field. Such a change caused a lot of people to refinance. If you look at the recent data, you will find that the number of people refinancing has increased with a rate of 30% in April and May.

An analysis by Canster shows that more than $53.7 billion has been refinanced by the property owners in Australia and that too in the last six months.

The number of new loans has decreased tremendously over the last few months as the market is not open, restrictions are still there, so no one wants to take the risk right now. So businessmen who have not fully cleared their earlier debts are trying to get every help possible. This is the reason why the number of refinancers has increased these days.

The introductory interest rates are which are less than 2% right now and the highest cashbacks on some of the loans have gone up to $4000.

So, what are thinking, should you get one?

There is one thing to note that all such offers on loans is available on only such products that has not much competition in the market. This is a step to provide short-term help to those businessmen that would ultimately help them in the long-run.

This relief in the loans that you borrow right now seems very attractive but you should be taking the loan over your remaining identical period. Because if you don’t do so, you will pay even more money.

Another technique that can offer you more value, this you can do by moving your mortgage and keeping your repayment amount static.

What about the situation of first home buyers?

According to a property expert Steve Mickenbecker, this growth is higher than that of one year ago (when there was no effect of Corona on the market). And the average variable rate of interest is 0.53% lower than a year ago. This is the reason why you get maximum benefits if you increase your shopping capacity.