How to make the most of higher super contribution caps 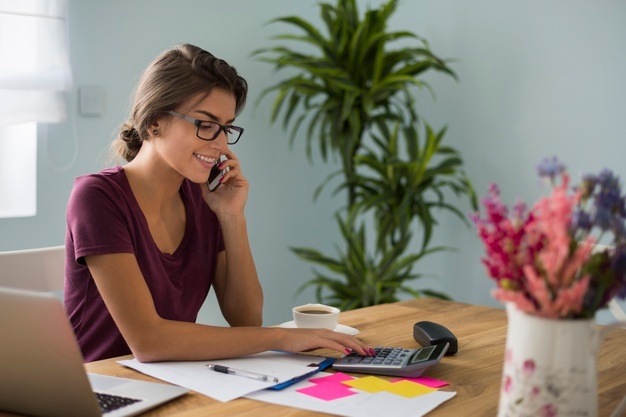 From July 1 this year, you may be able to boost your superannuation savings and have more for retirement because the contribution caps are going up.

A month ago, we learned that the general transfer balance cap (TBC) – the limit on the amount you can transfer into the tax-free retirement phase in super – is increasing from $1.6 million to $1.7 million on July 1.

Now, following the release of the Average Weekly Ordinary Times Earnings figure on February 25, the limit on the amount you may get into super will also increase – the first time this has happened since the new superannuation regime started on July 1, 2017.

These are pre-tax super contributions and include an employer’s compulsory award and Superannuation Guarantee (SG) and additional voluntary contributions – including salary sacrifice – and personal contributions you may make for which you claim a tax deduction.

For people making voluntary pre-tax contributions, the increase in the cap for the 2021-22 financial year onwards will mean a bigger deduction and tax saving.

Be mindful that if you are a wage earner and your employer pays the super fund’s administration fees and/or insurance premiums on your behalf, these amounts also count towards your cap.

The SG rate is legislated to increase from 9.5 percent to 10 percent from July 1, but there is considerable lobbying within the Morrison government in the wake of the COVID-19 crisis to delay this increase yet again.

So if you’re a wage earner, the opportunity to make increased voluntary concessional contributions from July 1 will be partly absorbed by the increase in your employer’s SG contributions, provided the government doesn’t delay it.

If you want to use the carry-forward rule this financial year – that is, you intend to make additional contributions by utilizing unused cap amounts from previous years – then you can only do it where you didn’t utilize the full $25,000 cap in 2018-19 and/or 2019-20, and your total superannuation balance – the total of everything you have in the super system – at June 30, 2020, was less than $500,000. The opportunity arises from unused cap amounts from previous years and until July 1 this year, the concessional contribution cap is $25,000 a year.

If you wish to use the “contribution reserving strategy” in June this year to claim a larger tax deduction in 2020-21, then be mindful that the maximum deduction may be $52,500 (up from $50,000) with the second contribution now being up to $27,500 because it’s being tested against the cap in 2021-22 – and don’t forget to allocate this contribution by July 28.

From July 1, you may be able to get more into super by way of making personal after-tax contributions as these are going up too.

Your total superannuation balance (TSB) determines your eligibility to make non-concessional contributions and relates to the general TBC.

Your TSB also determines your entitlement to use the non-concessional bring-forward rule to get more into super. So, combining both the higher non-concessional cap and TSB amount, it means that if you did not trigger a bring-forward arrangement in either 2019-20 or 2020-21 and your TSB is less than $1.48 million at June 30, 2021, then you may be able to contribute up to $330,000.

Your eligibility to contribute to super is dependent on your age. Anyone under 67 may contribute, but if you’re 67-74, you must meet the work test (40 hours of gainful employment in 30 days) or work test exemption to contribute.

The work test exemption may be used to contribute to super – provided you haven’t used it before – where you had no more than $300,000 in super at the previous June 30 and you met the work test in the last financial year.

You cannot contribute after 28 days after the end of the month in which you turn 75. Only employer-mandated awards and SG contributions can be made.

While the age to make super contributions without meeting the work test or work test exemption has been extended to people aged 65 and 66, the extension of the non-concessional contribution bring-forward rule for people in this age group hasn’t – yet. Unfortunately, the legislation allowing those aged 65 and 66 to use the bring-forward arrangements is still sitting in Parliament.

In all likelihood it will go through Parliament – it’s only a matter of time – so keep an eye out if this applies to you.

The long-awaited indexation of the contribution caps and the transfer balance cap is a breath of fresh air for the superannuation system. It was hoped that it would have occurred last year – but didn’t. So it is great news it’s finally happening this year.