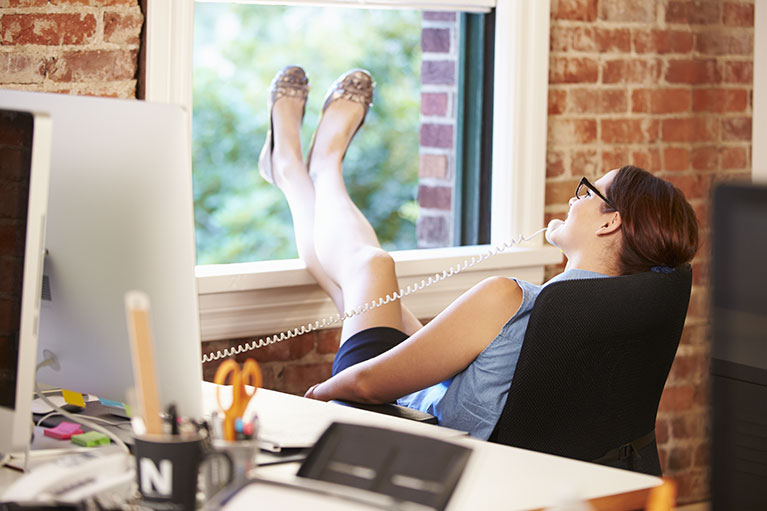 For those who don’t know about it, under this scheme, the business which has been affected the most due to the outbreak of Corona COVID-19 will get money from the government (in the form of subsidy). This assistance is being given to all such businesses so that the employees of all such businesses will get the wages.

As per s328-120, if the JobKeeper payments would become a part of the aggregated turnover, it would decide whether some entity is eligible for different concessions and other measures, instant asset write-offs, base rate entity tax rate, and the refundable R&D tax offset.

Now ATO has made it very clear that the JobKeeper payments are ordinary income but are not derived in the ordinary course of business. So, they are not included in aggregated turnover.

There were certain confusions about whether the JobKeeper payments fall under the category of ordinary income or not in order to calculate the aggregated turnover as said by Tracey Dunn. When asked about this situation, she said the following, “After including the JobKeeper payments in aggregates turnover, there would be some major consequences. Things like CGT concessions of small businesses, the income tax concessions of small businesses, other R&D involvements can push many businesses to threshold after this decision.”

Here are some changes that have taken place in this scheme:

Some of the factors that determine the eligibility for this scheme include:

To get the benefits of this scheme, the businesses should apply to the concerned department of the government along with the documents showing a downfall in the turnover. They also have to show the total number of employees working in their firm. But the name of the employees should be mentioned in the book of that business from March and that employee must be active in the same business at present.

It was known to the RSM and they asked about it to the experts. “The ATO has responded very quickly and they modified this information. So, it is clear that they consider JobKeeper payments as an ordinary one and assessable to the employer. But it can’t be included while calculating the aggregated turnover.”