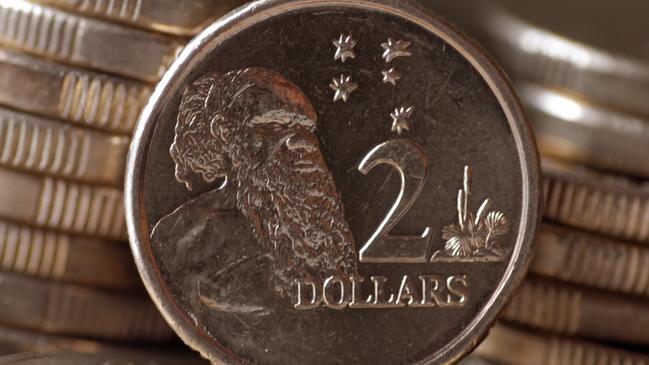 In a recent press release, the taxation office of Australia said that it will punish the people doing super withdrawals to minimize the payable tax.

The taxation office said that there is a certain loophole that enables people to avoid the payment of personal income taxes. And the office is about to punish all such people who give false information to get benefits from this scheme.

As per the statement of ATO, the people of Australia are withdrawing money from their account using financial hardship measure tax-free and then top up their super account through salary sacrifice at a rate of 15 percent.

The taxation office has been noticing the people who are managing their wages in such a way that can make them eligible for this scheme. This scheme called Super was introduced by the Federal Government to help the Australians who have lost their jobs or who are getting low wages.

ATO has said the following about this situation, “In earlier days of COVID-19, we saw some cases where people were doing such things to get benefits of this scheme which they did not deserve. In certain cases, we prevented them from applying and did not release the super money.”

ATO can easily fine all those who claim the early access of superannuation payments by manipulating information. This fine could reach up to $12,600.

Sally Tindall (the director of RateCity research) said it is completely certain that ATO will punish all those engaged in such activities. She also said “This particular initiative was taken to help the ones who needed this money the most. We intended to help those who can’t pay their bills or get meals, and the ATO is completely determined to find those who want to exploit this scheme.”

Karen Foat (Assistant Commissioner) has the same viewpoint about the people who are engaged in this type of fraud activity. When asked about this situation, she said the following:

“There is no need to rejoice after seeing that the graph for work from home like jobs is going up because there are a lot of things for which is graph has gone down. Industries like tours and travels and many such others have suffered very big losses. And what we are seeing day by day is that the activities like it to cheat the system is increasing day by day.

There is always a way to work out the simple mistakes that are unintentional but for those who are doing it on a purpose is very bad.”

The Australian Taxation Office said that all such people who are engaged in such activities will have to repay the tax and there is an additional penalty up to 75% of the money that they have not paid. People who have manipulated their documents to be eligible for this scheme will face criminal persecution.

Bernie Dean (chief executive of Industry Super Australia) said “Those who are manipulating their information for getting this scheme are actually making it harder for the ones who are in desperate need of this scheme.”

ISA has also welcomed this decision by the ATO and they said that all those will be punished who are misusing this scheme.