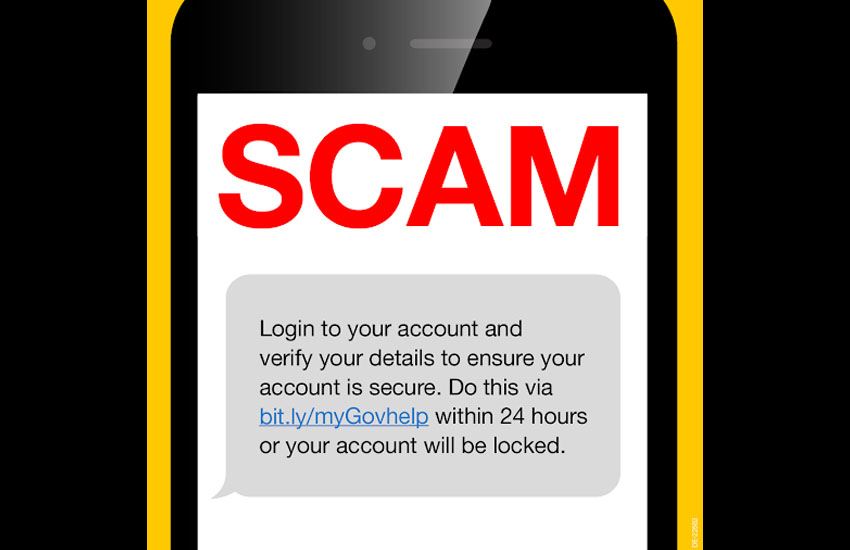 In a time when the tax time scams are on the rise in Australia, the Australian Cyber Security Centre has alerted the Australian citizens regarding scams associated with myGov.

The Australian Cyber Security Centre has taken this decision because a report from ATO mentioned that the number of SMS and email scams related to myGov. Some messages are generated by the official department for tax return Melbourne. And the scammers make their messages completely look like the official messages from the government.

For those who are unaware of this scam should know about it in the first place. At first, you will receive an email from an email address that seems familiar to that of ATO’s email address. And that mail will request the recipient to verify their details. Most of the people take this message as coming for the purpose of online tax return Melbourne.

Once the recipient has clicked on that email address, he will be redirected to a fraudulent website and there the personal details will be asked to fill up his personal details for the purpose of verification. In some times, people are usually in a hurry to complete the procedure of Individual tax return, they don’t care much about the appearance of the fake verification mail. So, the scammers get a chance to cheat the people with such messages.

As per the warning of the ACSC (Australian Cyber Security Centre), these fake emails look much like the tax time notifications generated by ATO or the myGov.

ACSC has also said,” The cybercriminals or scammers have developed a fake conversation thread that appears like the original texts from ATO or myGov. This is the reason why most of the people take these messages as the original messages from the government.”

As a responsible user of the internet, you should not click on such links and you should avoid providing your personal information at places like this. As the common people don’t have any tax training like the professionals in this area, they are cheated very easily. This can be easily avoided by taking the basic precautionary measures of using the internet.

In all such matters, Accounts NextGen is always there to provide the most relevant information about the ongoing situation around you.