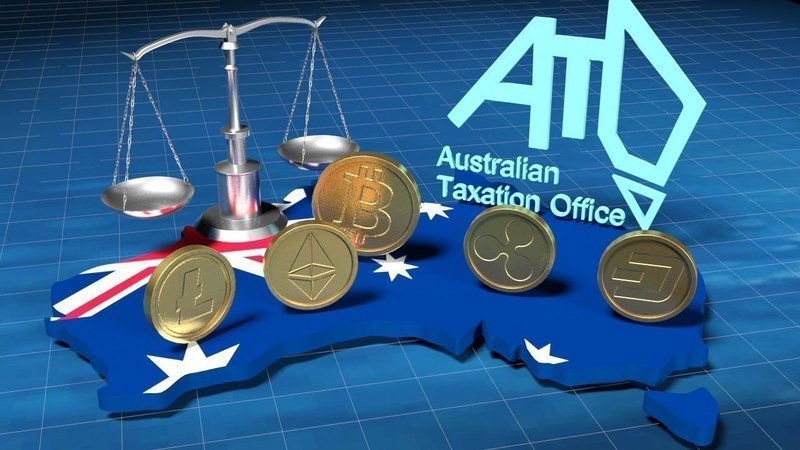 ATO has recovered about $120 million from the JobKeeper. It was done because a lot of businesses made severe mistakes while claiming assistance from this scheme. New guidelines have been released by the ATO for JobKeeper.

We came to know about it on Tuesday when second commissioner Jeremy Hirschhorn that because of some mistakes made by the businesses claiming assistance from JobKeeper, ATO has permanently stopped the payments of $200 million and it has started reviewing other $100 million. Considering those who have already applied for it but have not got the money yet, the ATO has stopped the other $350 million.

Mr. Hirschhorn also said that the government has tried to stop the payment to only those who have made reckless mistakes. In the cases where honest mistakes have been made, the money has been released, but we want to make it clear that these people too won’t get JobKeeper payments in the future.

The new strategy for JobKeeper 2.0:

To avoid further mistakes, ATO will closely monitor the decline in turnover by studying the GST turnover in September. When an applicant is chosen for review, he will be required to submit documents for proving their claim. Those documents include trading and sales records, correspondence of customers and sales contracts, invoices issued by you, and bank statements.

The ATO said that they will ask the businesses which are claiming higher rates about how the employees of that firm have met the 80-hour threshold and the firm will be asked to present the documents as evidence for it.

Here is a list of documents that can be used to prove the claim includes payroll data, contracts of employment, business diaries, logbooks and appointment books, invoices, attendance records, etc.

Along with these new areas in focus right now, the focus areas of JobKeeper that were introduced in the beginning are still the same. Here is a list of conditions that devoid a business from getting the benefits of JobKeeper 2.0: