Tax Gap in brief and how does the ATO measures it 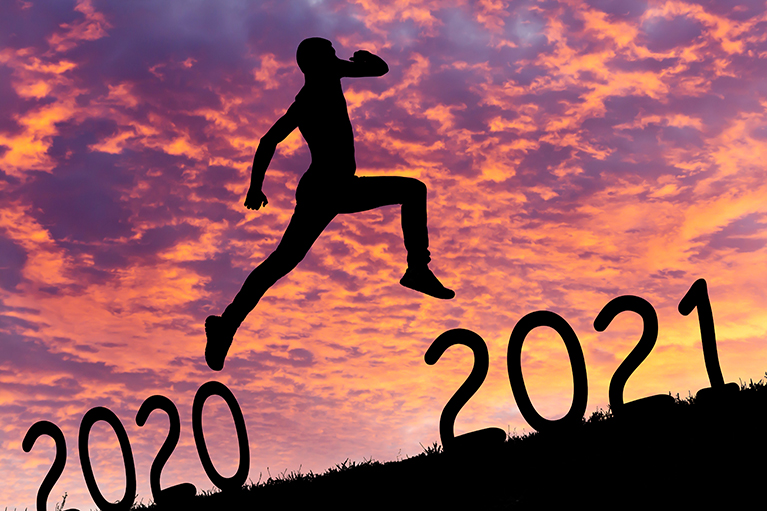 At the end of the year, the ATO sums up the total amount collected and compares this figure with the money that the ATO should have got if everyone had paid their taxes honestly. This is done every year and the difference between these two figures is called Tax Gap.

As per some theoretical calculations, the ATO projects tax amount payable by the people of Australia. And this assumption is based on the fact that every taxpayer pays his tax honestly. These are the benefits of knowing the tax gap:

The reasons behind the creation of the tax gap:

As per the government officials, the majority of the tax gap is created by unintentional mistakes made by the taxpayers. Due to these mistakes, there is a gap between the expected amount and the actual tax paid by the people of Australia.

Here are some ideas about recent gaps found by the ATO:

The most recent example you can have is the tax gap in terms of GST. As per the guidelines of the government, each business individual would be collecting 10% GST from every sale. But there are still some chances of error and that would be caused by those who have not registered for GST and thus such individuals will not be charging any GST on their sales.

For the fiscal year 2018-2019, the total gap was 10% worth $5.8 billion. As per a report from the concerned authorities, the businesses in Australia have paid about 91% of the total GST revenue projected by the ATO.

The ATO gives an idea about the tax gap in several sectors of the economy like Wine equalization tax gap, Luxury car tax gap, etc.

But for the first time, the Australian government has given information about the overall tax gap for the year 2017-2018. This gap was 6.9% of the total projected amount worth $31.2 billion. So, the government succeeded in collecting 93% of the total tax.