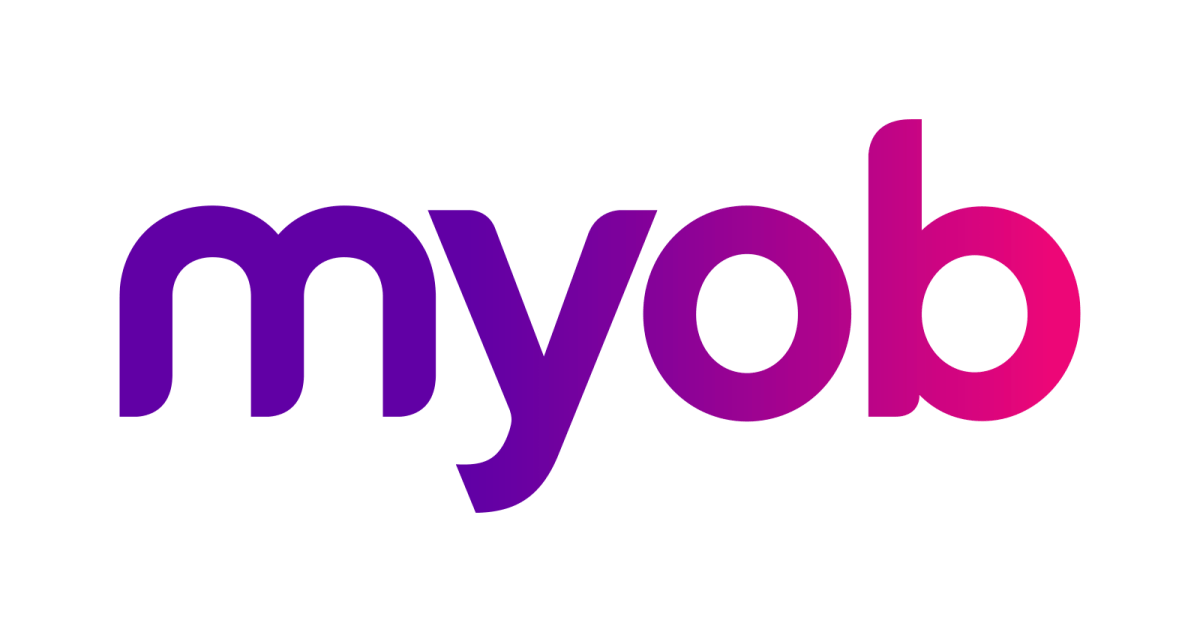 After showing interest in Paycorp, Australian Multinational Corporation, and a leading Accounting software company MYOB had announced a deal of $48million with Paycorp.

Resulting in, the accounting of MYOB income for the 2016 financial year- falls in line with the official statement that the total revenue of the company was boosted by 13 % to 3704 million dollars. Not only this, but the company also stated that the tax return in Melbourne benefit with $54 million has helped the company to cover previous year loss which was around $42.2 million.

On the grounds of all such estimation, MYOB’s CEO- Tim Reed has also shared his view. In which he coined lines and discussed how it will lead to reducing the client’s administration time and cost. Apart from that, he also shared views about improved cash flow. He also said that their solutions would surely help small business operators.

On the other hand, John Caliguri, CEO of Paycorp, added his lines and mentioned their excitement on joining with MYOB. He stated that this opportunity would be delivering full payment solutions to more & more clients all across Australia, resulting in improved cash flow. Apart from that, John Caliguri also praised the performance of MYOB and marked them as a market leader that is helping businesses across Australia. And New Zealand with their effective online solutions.

MYOB’s through their ‘Connected Practice Strategy’ tried to refine small, medium business, broader accounting network with seamless connectivity. Everything was done with the intention to improve income streams.

Hence, the company with a $56 million investment in Research and Development has also anticipated investing 16% more from revenue.

With 27million dollars, the last acquisition of MYOB was Greentree, New Zealand (Developer of enterprise resource planning software). The acquisition was intended to enable MYOB to accelerate its holdings to the greater corporate market.

Simultaneously, Enterprise Solutions accounts for 14% of the company’s revenue, bringing in more than 7,000 clients. The division’s revenues moved up from 26-per cent to 52 million dollars over the last fiscal year. With MYOB contributions of 6.2 million that showed the company 15% growth.

However, with 1.2 million SME customers contributing to 63% of MYOB profits, SMEs remained the company’s massive base. Moreover, their Practice Solutions department used to provide the company with practice software for even more than 40,000 accountants, contributing to 23% of the revenues. Whereas their Enterprise Solutions department accounts for far more than 7,000 customers, producing 14% of the revenues.