Save yourselves from high costs by avoiding these tax return mistakes: Recommendation by the ATO. - Accounts NextGen
Skip to content

Save yourselves from high costs by avoiding these tax return mistakes: Recommendation by the ATO. 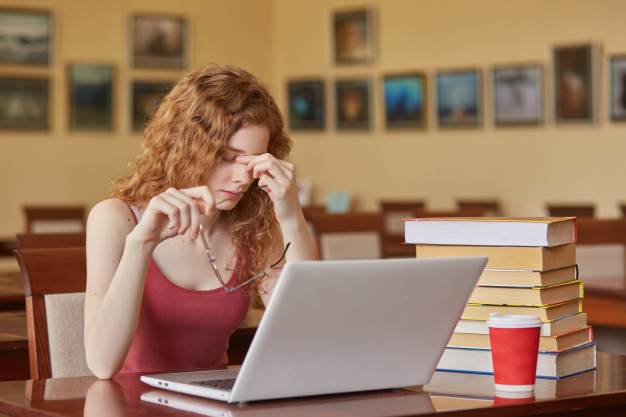 Australian Taxation Office came up with some essential recommendations after noticing the blunders committed by many taxpayers and have paid the high cost for it. With the Covid-19 outbreak affecting the normal life and pocket adversely, the new financial year 2020-21 immediately experienced early tax return filing, application for superannuation, and many government programs.

The assistant commissioner Karen Foat, after observing common mistakes, has asked taxpayers to be vigilant and has warned of severe consequences if taxpayers continue to commit mistakes intentionally.

Ms. Foat stated the emphasis of the tax office year on seeing the current working conditions, official tour cost, laundry costs have undergone decline, and work from home has enhanced.  She further stated that the tax department keeps an eye over folks claiming against official travel and laundry cost, which should be in a declining trend with the WFH trend on the rise.

It could be a small amount, but if found intentional, it could have repercussions with penalties. People who are found involved in the fraudulent making of their support documents would be charged.

In the first month of the financial year 2020, ATO shared a unique shortcut method for folks working from home to enable people to claim a rate of 80 cents for an hour for all their running expenses in place of computing cost for particular running expenses which taxpayers would state during the normal situation. It is simple when it comes to recording the right number of working hours. However, the folks still preferring to be orthodox and like to stick to old methods of fixed-rate method or actual expense method are supposed to follow the guidelines strictly or flawlessly.

Numerous claims have been registered by the people asking for 80 cents per hour as per the shortcut method, along with claiming depreciation for their system, which is not acceptable. The shortcut method takes into account expenses like office furniture, electricity expenses, internets, call charges, etc.

Eighty cents per hour rate is enforced from March 1, and few folks have claimed far more than the total number of hours a day, i.e., 24 hours a day. It may be intentional or non-intentional, but it is seriously a mistake.

People have been found guilty of claiming $15000 in deductions for the carriage of bulky tools in conveyance other than actually used. A truck driver was found hiding the information of his personal expenses of DNA test and trying to get a claim for the personal expense by converting into official costs.

Three golden rules have been formulated and are ideal for work-related expenses.

ATO is also peeping into the assertion made regarding rental income comprising of income from accommodation sharing podium. Information from such a platform is essential and is therefore included in that income. If it is not followed as stated, ATO may soon call you up.

Due to the Novel coronavirus issue, the Australian Income Tax Department has been overloaded with the income tax return lodging and applications for the early release of superannuation.

Many folks who have applied for their superannuation are actually eligible. Still, quite a nominal category of people have intentionally accessed early super even without being entitled or qualified for it. ATO has been quite lenient to those who admit their intentional or unintentional claim. On the other hand, folks found at the intentional error of early super may have to land up in the soup. A penalty of over $12,000 is provisioned to be levied over the folks found responsible for it as you are enjoying super under COVID 19 release scheme, which is usually tax-free and becomes taxable due to the program as mentioned earlier.