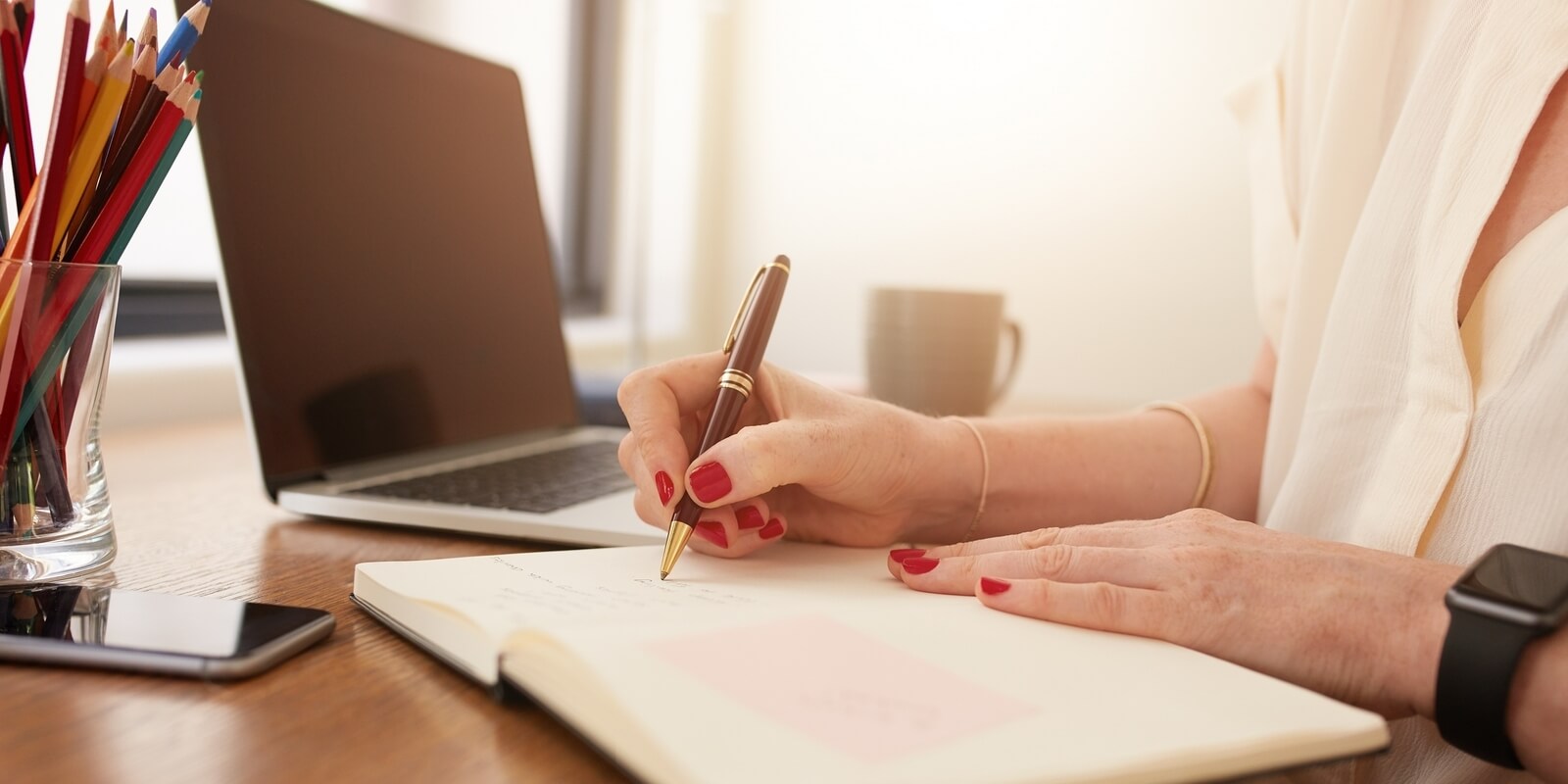 Ms. Anderson disclosed that “The current trend of working from home is on the curve and is touching the sky, while the additional costs that are in association with work from house generally come under as deductible. We have encountered several tax payers that were claiming their private costs or over claiming the amount than usual”.

“The taxpayers are not aware of what to claim or what not to and this can be a huge reason behind this scenario. There are some tax claimers who are claiming the costs they are not eligible for, or they are claiming expenses without supporting records or their own private expenses”.

Kath also unfolded that the expenses that are incorporated in work from home are permissible to be claimed, but the taxpayers are filing claims for their whole private expenses.

“People claiming their general expenses like mobile phone and internet that are even not related to their work is one of the major complexities we are facing these days. In fact, we are trying our best to subsidise their private internet utilization and phone calls, which is totally inacceptable”.

“If working from the house is all about lying on the sofa and watching TV while sending some emails, it states that you are not permissible to claim any private expense. However, if you have a separate area that is totally dedicated to your official work, then you are allowed to file a claim in order to incur the expenses related to running that space”.

“Occupancy-related expenses say: mortgage repayments, land taxes, establishment insurance and house rent are out of this list. Means employees are not eligible to claim them in their tax returns”.

“A tax agent assisted a school principal to file a return of huge $2,400 for phone usage and electricity in his home office expenses”, revealed in a case study provided by ATO.

While the tax agent tried to prove ATO that his client used to work from his house along with the school hours, they failed to manifest the way they used to calculate the expenses. Ultimately, ATO curtailed their claim by 70% and made them pay the penalty for not filing the tax claim properly.

ATO also disclosed that more than $53 million of tax claims have been rectified in the commencing two months of the year 2018, which were rooted from casual mistakes like not mentioning the over claims or the total annual income.