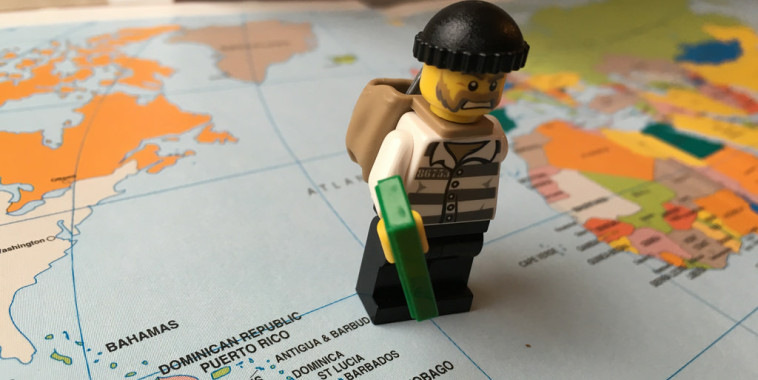 The 45th parliament of Australia was prorogued on 11 April 2019. This means that the Bill to which this event relates to has lapsed.

In order for this event to become law, it would need to be re-introduced into the new parliament.

Should a new bill be introduced into parliament which covers this event, the new Bill will be referenced here via a link to the new CCH iQ event. The new event would reference this event, and eventually this event will be removed.

Legislation has been introduced which will remove the CGT main residence exemption for foreign tax residents. The removal of this exemption will apply from 9 May 2017. However, any foreign resident who owned a home on 2017 Budget night will be able to sell their main residence before 30 June 2019 and still get the exemption.

This legislation has changed from the original Budget announcement in that temporary tax residents of Australia will still be entitled to the main residence exemption.

According to ITAA 1997 s 995-1 definitions of the Act, a person is a temporary resident if:

It should be noted that the second and third tests of this definition is to ensure that holders of temporary visas who nonetheless have a significant connection with Australia are not treated as temporary residents of the purposes of the ITAA 1997.

in Australia. Also, individuals who have actually resided in Australia, continuously or intermittently, for more than half of the income year are determined to be residents.

at the date the property is sold.

Property sold as a non-resident

No main residence exemption applies if the owner was a non-resident at the time of sale. This includes situations where the property has been compulsorily acquired by a government agency. The absence rule of six-years will not apply, as mentioned in the worked examples paper attached to this event.

The removal of the exemption also carries through to trustees of a deceased estate. Special rules apply based on whether the deceased or a beneficiary is a foreign resident at the time of death.

If the deceased was a foreign resident at the time of death, the main residence exemption is not available. Therefore, an Australian beneficiary would need to apportion the gain based on the total ownership period of the foreign resident being taxable. Please see the worked examples page for more information.

The main residence exemption will be available for owners who are Australian residents when they sell. Therefore, it is imperative for a homeowner who is looking to move overseas permanently to sell the property before they leave to get the exemption.

Typically, a question surrounding an individual’s residency for tax purposes relate to the entire income year in question. However, in this instance, the CGT exemption will only apply where the individual is a resident at the time of the CGT event (ie the date of contract).

In situations where a couple’s main residence is in joint names, the exemption may not be fully available where one member of the couple is a resident and the other is a non-resident. Such instances may be that one partner may move for work or business purposes first and the spouse would stay back to finalise the financial matters. The specific date where residency changes is vital in these instances.

The six-year absence rule in s 118-145 will continue to apply in situations where the owner is an Australian resident at the time of sale of the property. A clear opportunity exists for an individual taxpayer who has moved overseas due to a work or business opportunity.

By holding onto the property whilst overseas, if the property is sold when the owner is a resident of Australia, a proportionate method may apply. This includes a 100% exemption when the six-year absence rule applies, or perhaps an extended time when the property is not put up for rent while away (s 118-145(3)).

However, the above opportunity may have consequences relating to additional land tax or vacant residential tax in certain state jurisdictions.

Transitional rules and other exemptions

The removal of the main residence exemption applies from 9 May 2017, being the budget night announcement. However, there is a grandfathering rule for owners that held property at this time and are foreign residents at the date of sale.

In these circumstances, the sale of the property by a foreign resident is entitled to the main residence (where applicable) when old prior to 30 June 2019.